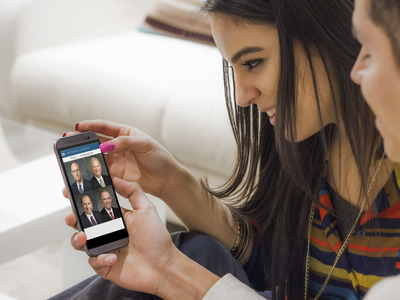 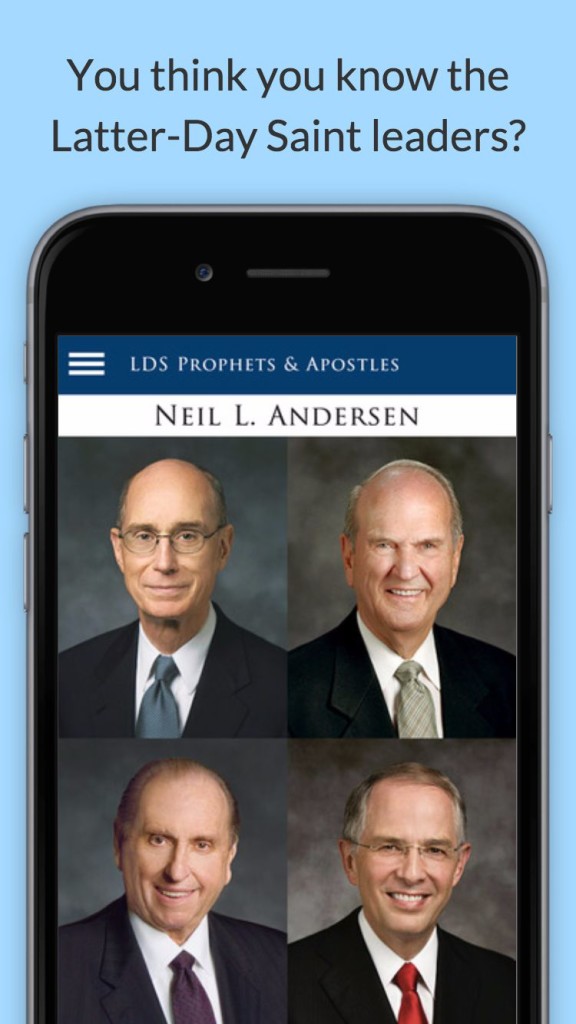 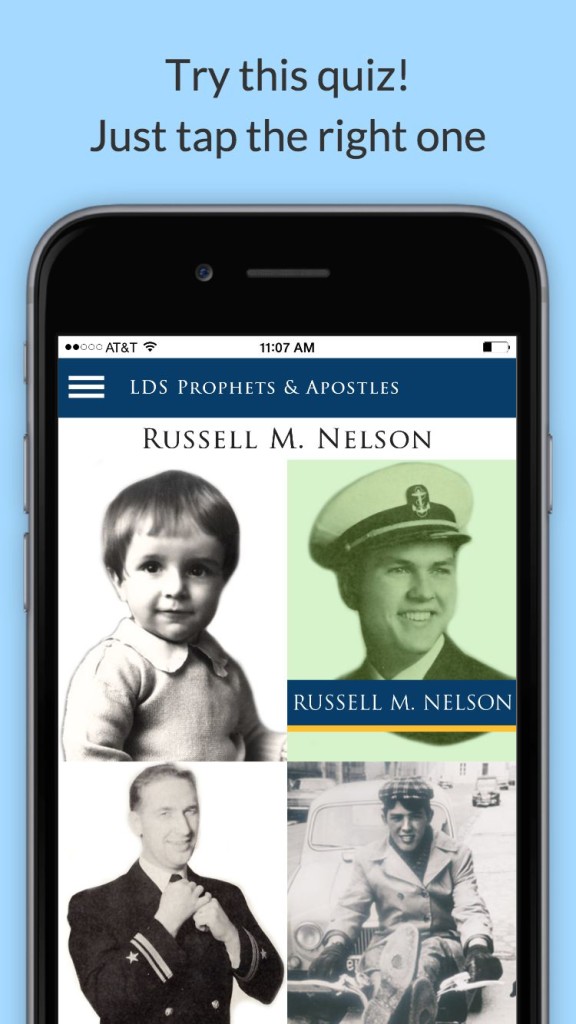 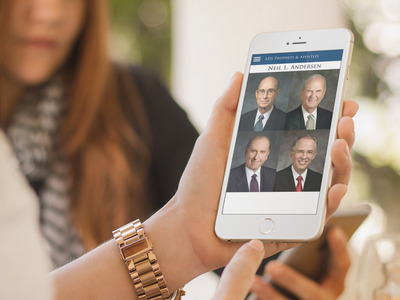 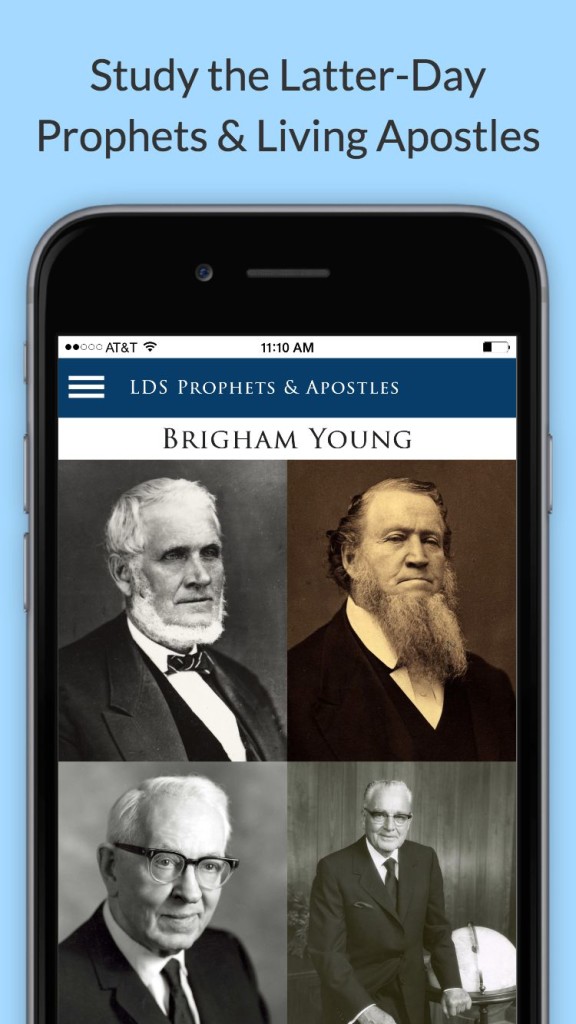 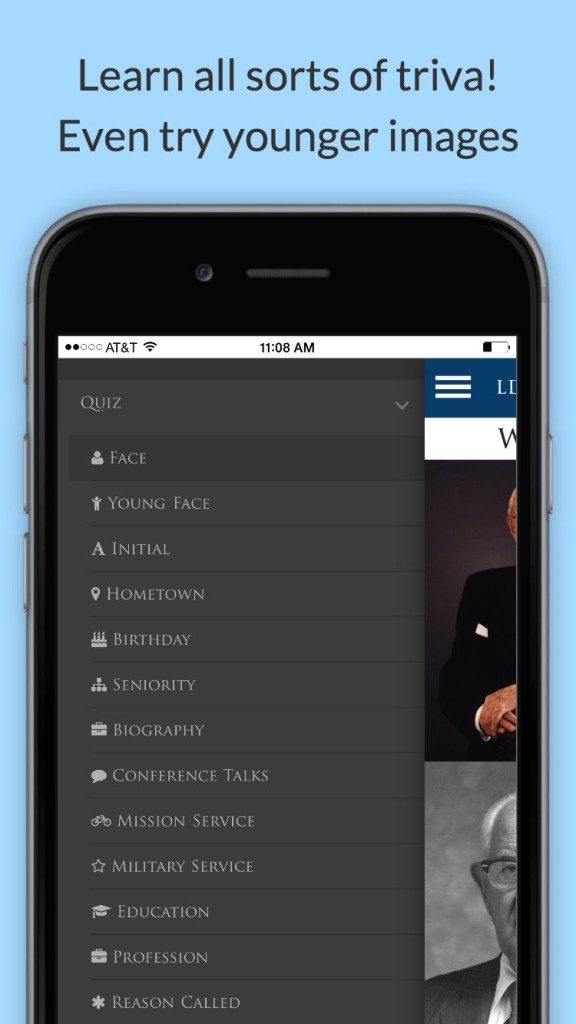 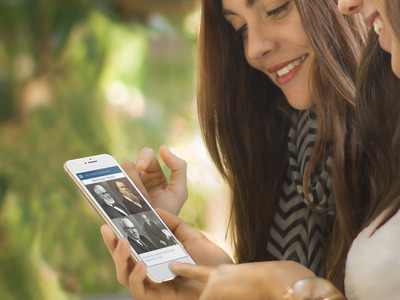 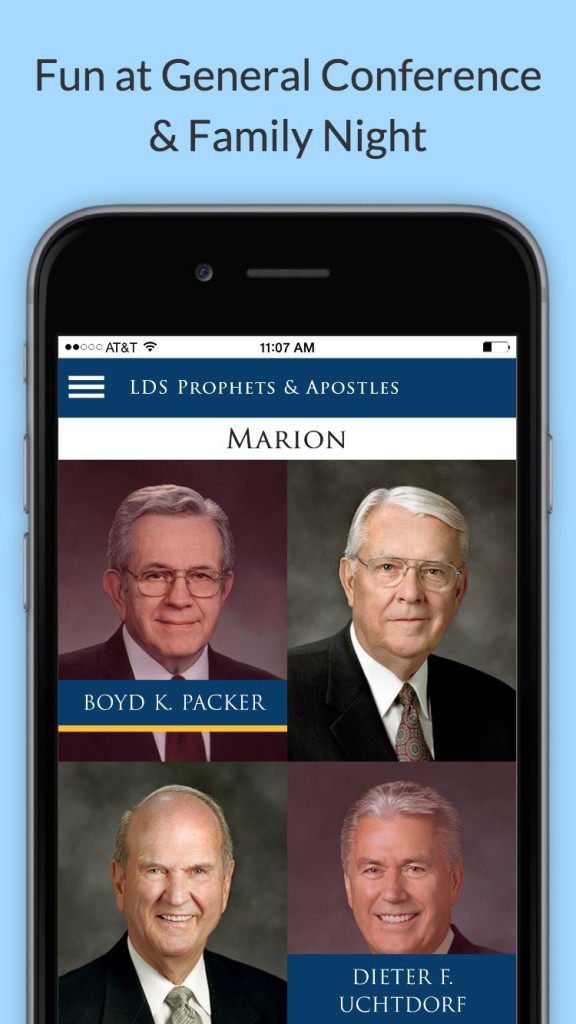 I love it! I think it's well done and very helpful for learning to recognize the prophets and apostles! Looking forward to future installments...

This quiz app is really cool. I love this app. It helps me know and remember all the past and modern-say apostles and prophets. It helps me memorize them.

Great app It is the best, for the ninos...

LDS Quiz will test your knowledge of and teach you about the apostles and prophets.

Do you know your LDS Church leaders? This quiz will not only test your knowledge, but teach you about the respected apostles and prophets we follow.

Too often they are just a name or a face, let’s put the names and faces together and learn about their teachings and examples.

Master the faces, names and details of these great men, and then, try to beat your score and time.

These leaders are according to The Church of Jesus Christ of Latter-Day Saints. This app is not connected with the church other than aiming to uplift it’s members. 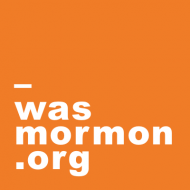